Home » Frequently Asked Questions » Should I leave my pilot light on my fireplace throughout the entire summer? 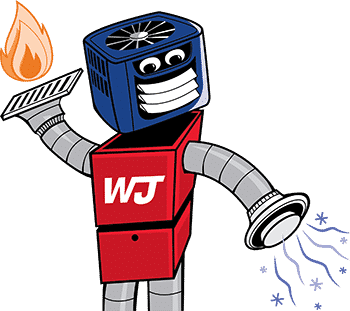 Should I leave my pilot light on my fireplace throughout the entire summer?

This is a great question which gets asked all the time regarding gas fireplaces and gas inserts. The short answer is that it really depends on individual and what they are trying accomplish by either leaving it on or turning it off. There are functional reasons for asking the question, such as “will it hurt my fireplace if I do or don’t turn it off”, and then there are monetary reasons. It depends on what you want to know.

The big questions that people are usually wondering about is how much gas does it use. Really, it is “how much to it cost per month for the pilot to run?”

You need to understand that most Gas Fireplaces have pilot’s which use about 900-1100 BTU/hr. This is pretty powerful, and for good reason. The pilot must generate enough Millivolts of electricity to open and close the gas valve. This also means that it uses a fair amount of gas.

Those are the facts to the best of my knowledge. For propane users, it seems to make sense to turn off the pilot light from a monetary point of view. Even if the pilot gets clogged while its off, it is a virtual wash in money having it serviced by a repair person. For natural gas customers it can really go either way.